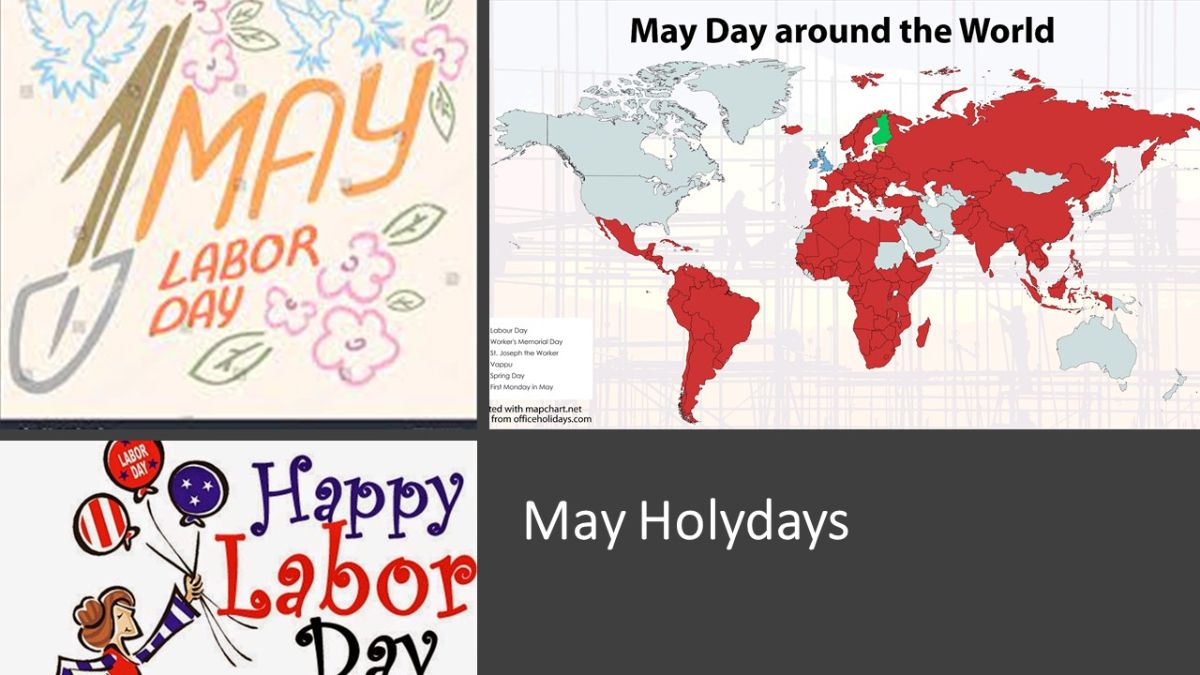 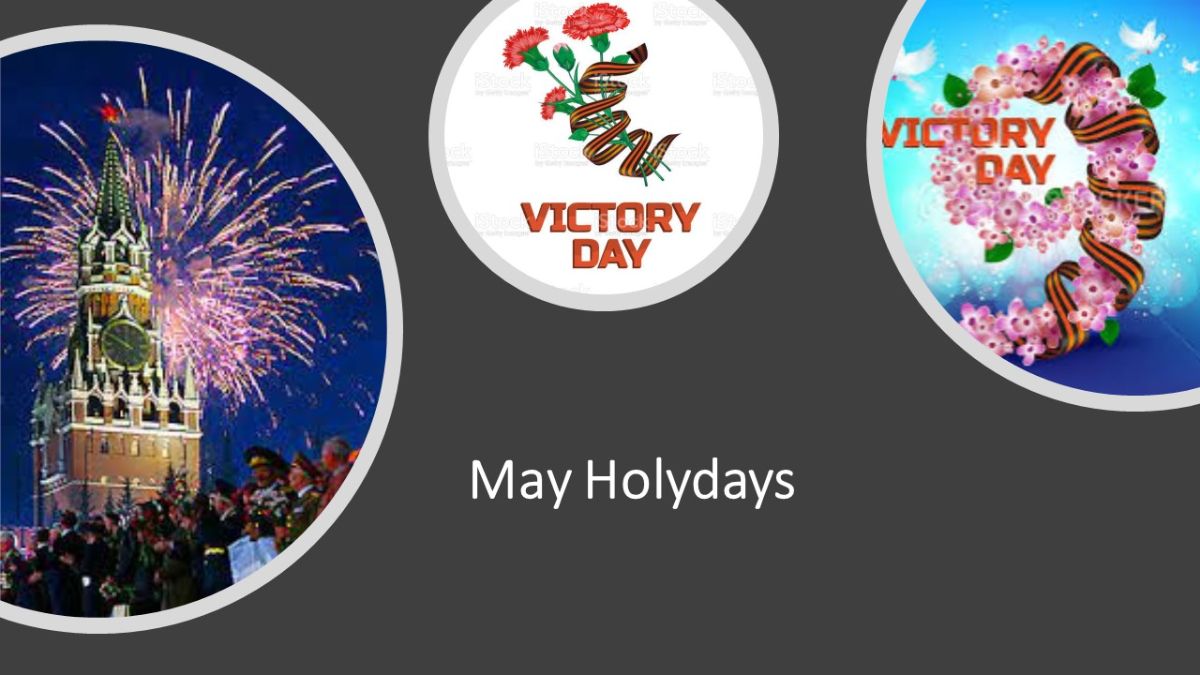 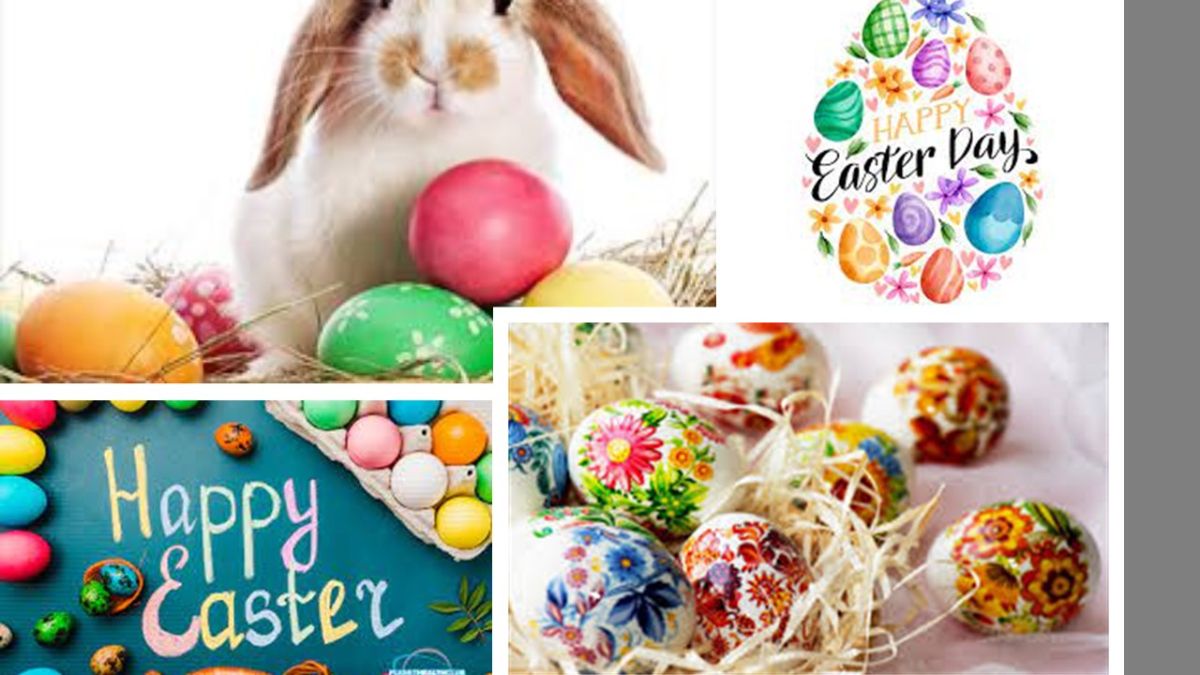 The connection between May Day and labor rights began in the United States. During the 19th century, at the height of the Industrial Revolution, thousands of men, women and children were dying every year from poor working conditions and long hours.

In an attempt to end these inhumane conditions, the Federation of Organized Trades and Labor Unions (which would later become the American Federation of Labor, or AFL) held a convention in Chicago in 1884. The FOTLU proclaimed “eight hours shall constitute a legal day’s labor from and after May 1, 1886.”

The following year the Knights of Labor – then America’s largest labor organization – backed the proclamation as both groups encouraged workers to strike and demonstrate.

Overall, the protests were peaceful, but that all changed on May 3 where Chicago police and workers clashed at the McCormick Reaper Works. The next day a rally was planned at Haymarket Square to protest the killing and wounding of several workers by the police.

The speaker, August Spies, was winding down when a group of officers arrived to disperse the crowd. As the police advanced, an individual who was never identified threw a bomb into their ranks. Chaos ensued, and at least seven police officers and eight civilians died as a result of the violence that day.

The Haymarket Riot set off a national wave of repression. In August 1886, eight men labeled as anarchists were convicted in a sensational and controversial trial despite there being no solid evidence linking the defendants to the bombing. The jury was considered to be biased, with ties to big business.

Seven of the convicted men received a death sentence, and the eighth was sentenced to 15 years in prison. In the end, four of the men were hanged, one committed suicide and the remaining three were pardoned six years later.

A few years after the Haymarket Riot and subsequent trials shocked the world, a newly formed coalition of socialist and labor parties in Europe called for a demonstration to honor the “Haymarket Martyrs.” In 1890, over 300,000 people protested at a May Day rally in London.

The workers’ history of May 1 was eventually embraced by many governments worldwide, not just those with socialist or communist influences.

Today, May Day is an official holiday in 66 countries and unofficially celebrated in many more, but ironically it is rarely recognized in the country where it began, the United States of America.

After the 1894 Pullman Strike, President Grover Cleveland officially moved the U.S. celebration of Labor Day to the first Monday in September, intentionally severing ties with the international worker’s celebration for fear that it would built support for communism and other radical causes.

On 12 April 1961 Russian cosmonaut Yuri Gagarin became the first human in space when he orbited the Earth once during a 108 minute flight.

In 1960 Gagarin, a fighter pilot, was shortlisted for the Vostok 1 programme, which built on the success of Sputnik 1 just three years earlier. German Titov was Gagarin's closest rival for selection - both men tried to impress space programme director Sergei Korolev.

Gagarin became an instant worldwide celebrity and visited several countries including Britain in 1961. However, he was never to emulate his success and died in a military training flight on 27 March 1968, aged 34.

Yuri Alexeyevich Gagarin was born on the 9th of March, 1934. He was born in the village of Klushino in the Smolensk region.

Yuri was an active, brave and curious boy. His father was jack of all trades and he helped his son when Yura made toy planes by hand. But the war began. Yuri Gagarin and his mother, father, brother and sister left their house and had to live in a dug-out. After the war Gagarin's family moved to Gzhatsk. Now it is Gagarin. It was named after the first cosmonaut.

In 1951 Gagarin graduated from a vocational school in Lyubertsy near Moscow. Yuri Gagarin attended an aeroclub and began to fly when he was a student of a technical secondary school in Saratov. In 1955 he entered a school for pilots. Then he became a pilot and joined the first group of cosmonauts. In 1960 Gagarin began to prepare for the flight into space.

On April 12, 1961 Yuri Gagarin flew into space and spent 108 minutes there. It was the first time in history that the Russian spaceship "Vostok" with the man on board was in space. After his flight he visited many countries and saw millions of people. Gagarin became a Hero of our country.

He died in 1968, but people always remember the first Russian cosmonaut.

Which city is hosting?

Pyeongchang is located some 80 miles east of the country's capital, Seoul, and about 60 miles south of the Demilitarized Zone dividing North Korea and South Korea.

Opening and closing ceremonies will occur at Pyeongchang Olympic Stadium, a temporary venue that can seat 35,000 spectators. All competition venues are located within 30 minutes driving distance from the stadium.

The Pyeongchang Olympic village is housing up to 3,894 athletes and team officials during the 2018 Winter Games, while a second village in Gangneung is accommodating more than 2,900 personnel.

It's the second time the Olympics will be held in South Korea; Seoul was the host city for the Summer Olympics in 1988.

The first Winter Olympics were held in Chamonix, France, in 1924.

What are the events?

Russia is banned from the Games. Why?

The International Olympic Committee announced in December that it was barring Russia's national Olympic committee from the 2018 Winter Olympics as a punishment for its alleged state-sponsored cover-up of doping by its athletes. Some Russian athletes will still be allowed to participate in the Games by competing individually under a neutral Olympic flag.

Russian President Vladimir Putin said his government won't prevent athletes from competing in 2018 Winter Olympics under a neutral flag, but he questioned the premise of the ban if the International Olympic Committee concluded there was no state-sponsored system of doping.

"Punish those who are to blame," Putin said last month. "And secondly, if there is no state support of doping, then why can't we compete under our national symbols? That, of course, is a big question."

Inspired by the texture of tree trunks, the medals feature a design of dynamic diagonal lines and three-dimensional characters from Hangeul, the Korean alphabet. The teal and red ribbon from which the medal hangs was made using Gapsa, a traditional South Korean fabric, and is embroidered with Hangeul patterns and other designs.

The gold medal weighs the most at 586 grams. A total of 259 sets of medals have been made for the 2018 Winter Olympics, according to the Games official website. 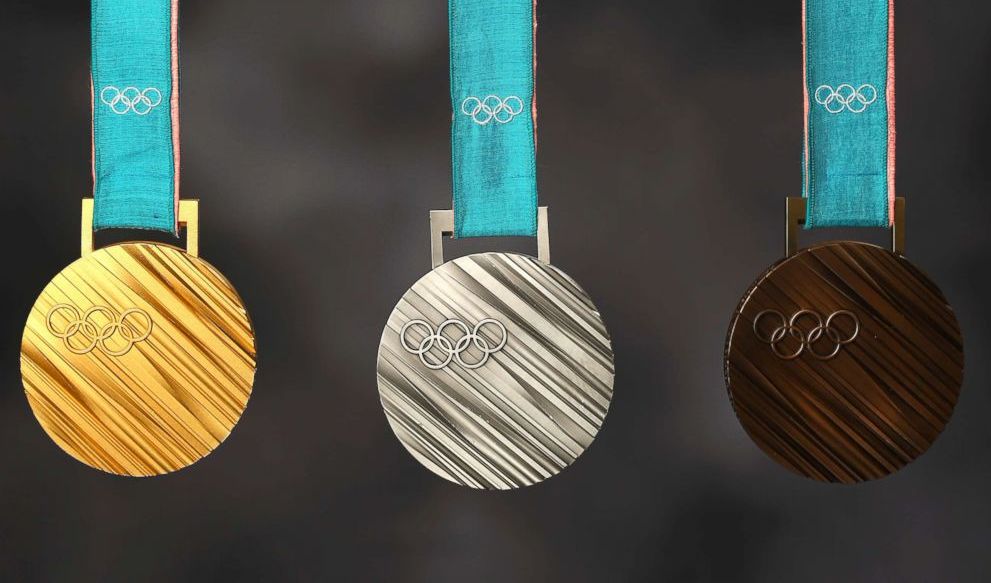 What is the mascot?

A white tiger named Soohorang is the mascot of the this year's Winter Olympics. The white tiger has been long considered a guardian in Korean history and culture, according to the Games website.

"Sooho," meaning "protection" in Korean, symbolizes the protection offered to the athletes, spectators and other participants of the Games. "Rang" comes from the middle letter of" Ho-rang-i," the Korean word for "tiger," and is also the last letter of "Jeong-seon A-ri-rang," a traditional folk song of Gangwon province, which governs Pyeongchang, according to the Games website. 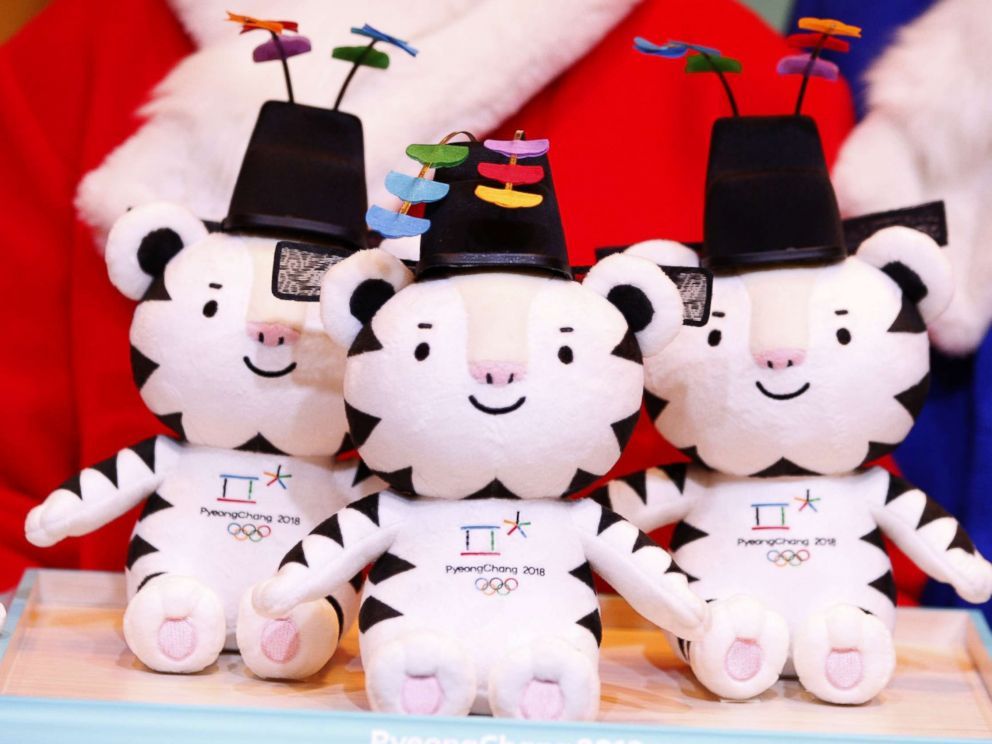 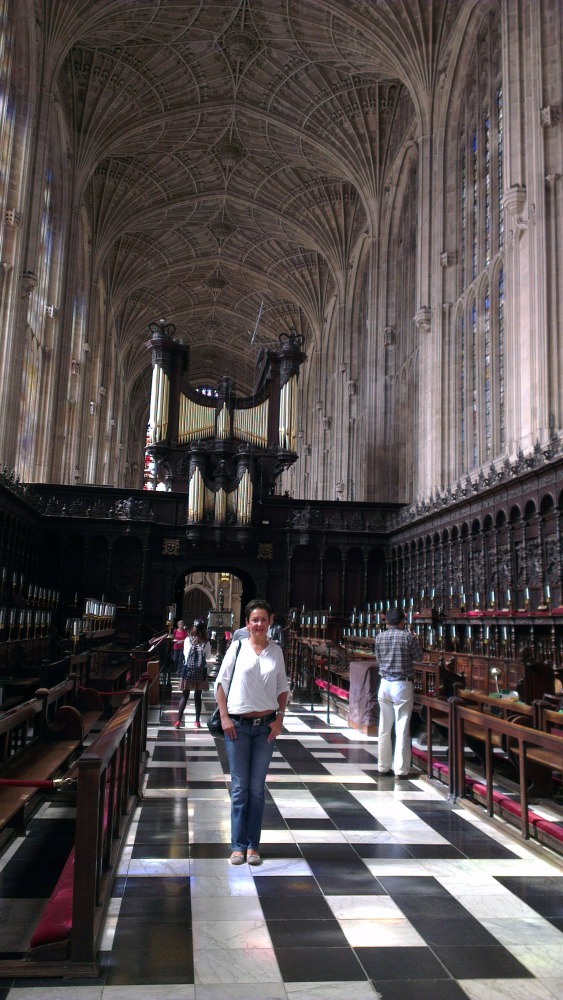 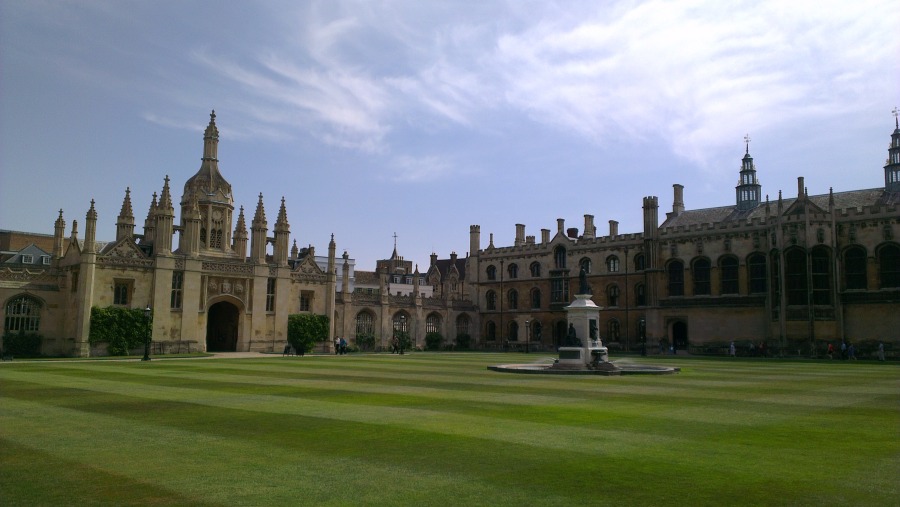 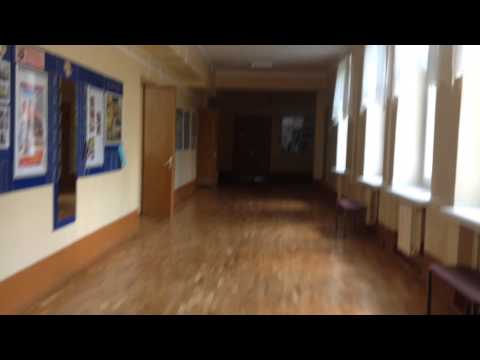 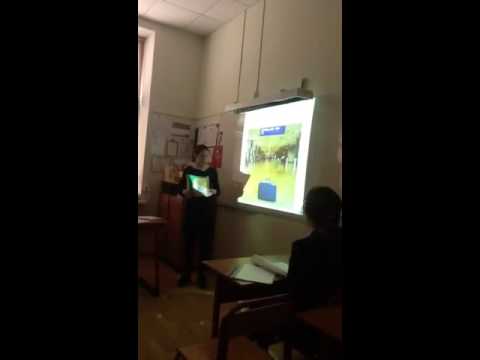 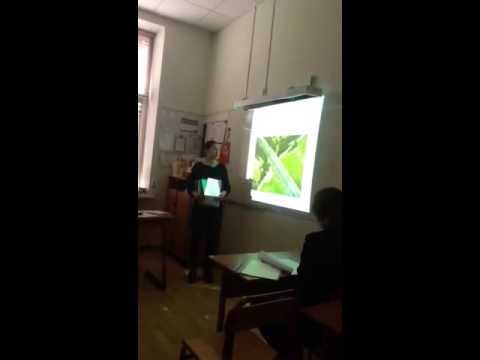 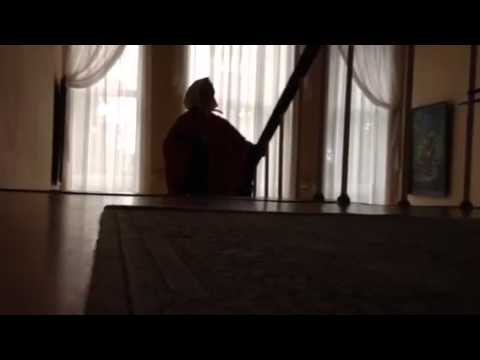 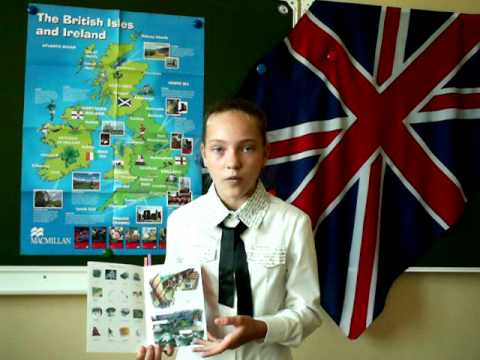 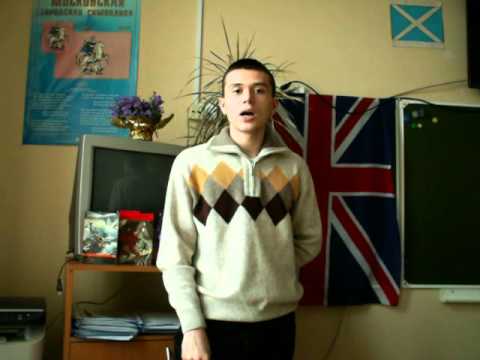 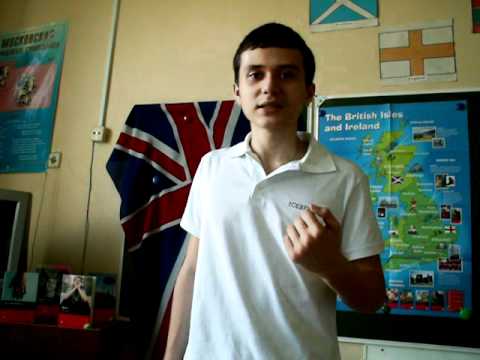 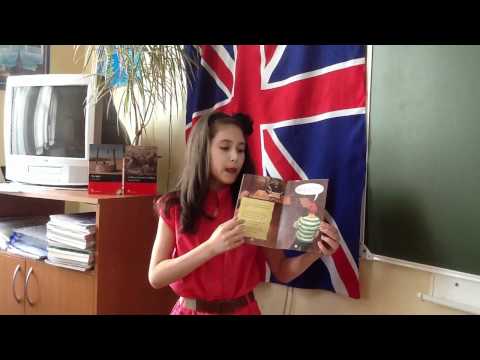